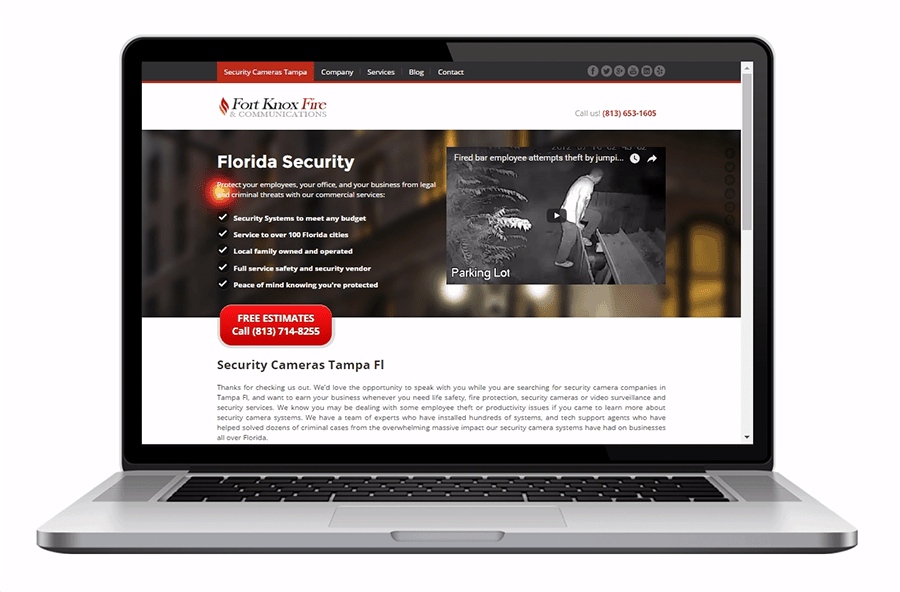 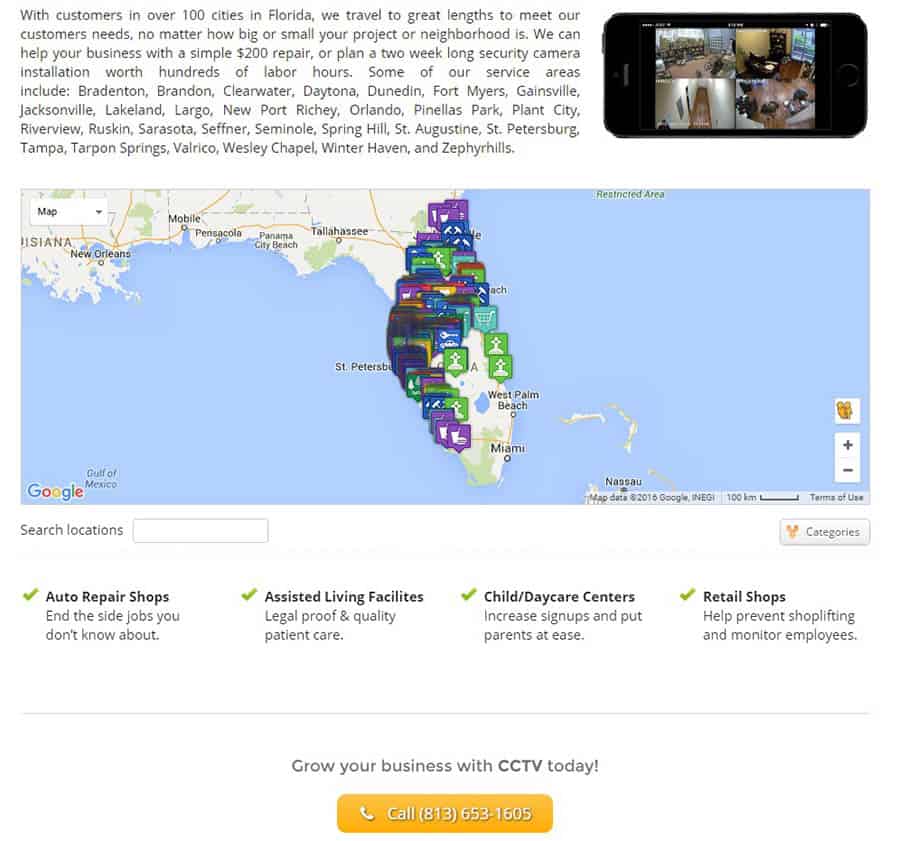 Fort Knox Fire contact us after their previous “web guy” had disappeared, number of plugins utilized had stopped being updated by the developers and many site elements had broken after a WordPress version update.

We worked with the client to:

Filed under: Web Design
Tagged with: