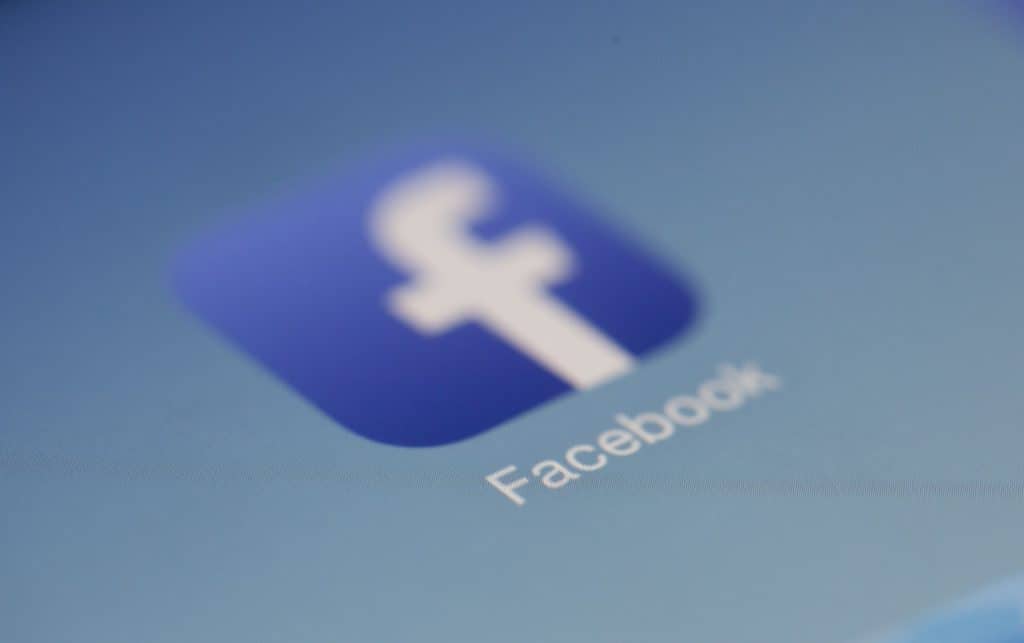 Part #4 in the series: 2018 Digital Marketing Trends: What to Watch for in the New Year

In early January, head of Facebook News Feed, Adam Mosseri, elaborated on Mark Zuckerburg’s recent post hinting at a change in the Facebook algorithm that would favor friends and family over businesses and publishers when determining rank. Mosseri writes that Facebook pages would likely notice a drop in their “reach, video watch time and referral traffic.”

With over a billion active users on Facebook, businesses are going to have a harder time than ever reaching their fan base organically. The good news, however, is that this update only affects organic rankings, not paid ads. But the drop in organic traffic also means that the Facebook advertising landscape is going to get more competitive, and most businesses are going to see their CPM go up. The increase in ad spend means that it’s more important than ever to maximize your return on investment by making your ads the best they can be.

But don’t worry. We’ve got you covered. This post is going to show you how to prepare for the Facebook algorithm change by implementing two simple principles in your ads.

Boost Posts That Fans Can Engage With

Facebook’s reasoning behind the updated ranking method is that community feedback revealed that users want to spend more time interacting with people they have relationships with rather than businesses or advertisers. As such, Mosseri explains that the new algorithm will favor “posts that spark conversations and meaningful interactions between people.”

For business owners, this means that your posts will have a better chance of ranking in the News Feed if they create interaction between friends. Live video, for example, receives six times the number of interactions as pre-recorded video. Therefore, a live “Ask Me Anything” session about a new product is going to be favored over a simple product picture with a “Buy Now” link.

Once you’ve created engaging content, focus your ad spend on boosting it. With decreased organic reach, you’ll need a strong dose of paid traffic to initiate natural sharing from your followers.

When you’re paying for every click or impression, you can’t afford to waste a single cent on delivering your ad to someone who isn’t actually interested in buying what you have to sell. There are a lot of methods for finding the right audience, but two stand out as the simplest to get started with: remarketing and split testing.

With ad remarketing, you are actually creating a custom audience from visitors who have already shown interest in your business in particular (by visiting your website or signing up for your email list, for example). Because you know this audience is already made up of warm leads, they are more likely to convert from Facebook ads.

Split testing involves directing the same ad to two different audiences and measuring which one converts better (based on sales, shares, comments, likes, or whatever other metric you are measuring). By constantly conducting new split tests on different audiences, you will eventually form a very clear picture of who your ideal customer is and what sort of content they like to see.

Don’t let a little algorithm change hold you back from making 2018 an awesome year for Facebook marketing. Instead, let it challenge you to create more engaging content and learn more about the customers who want to see it.